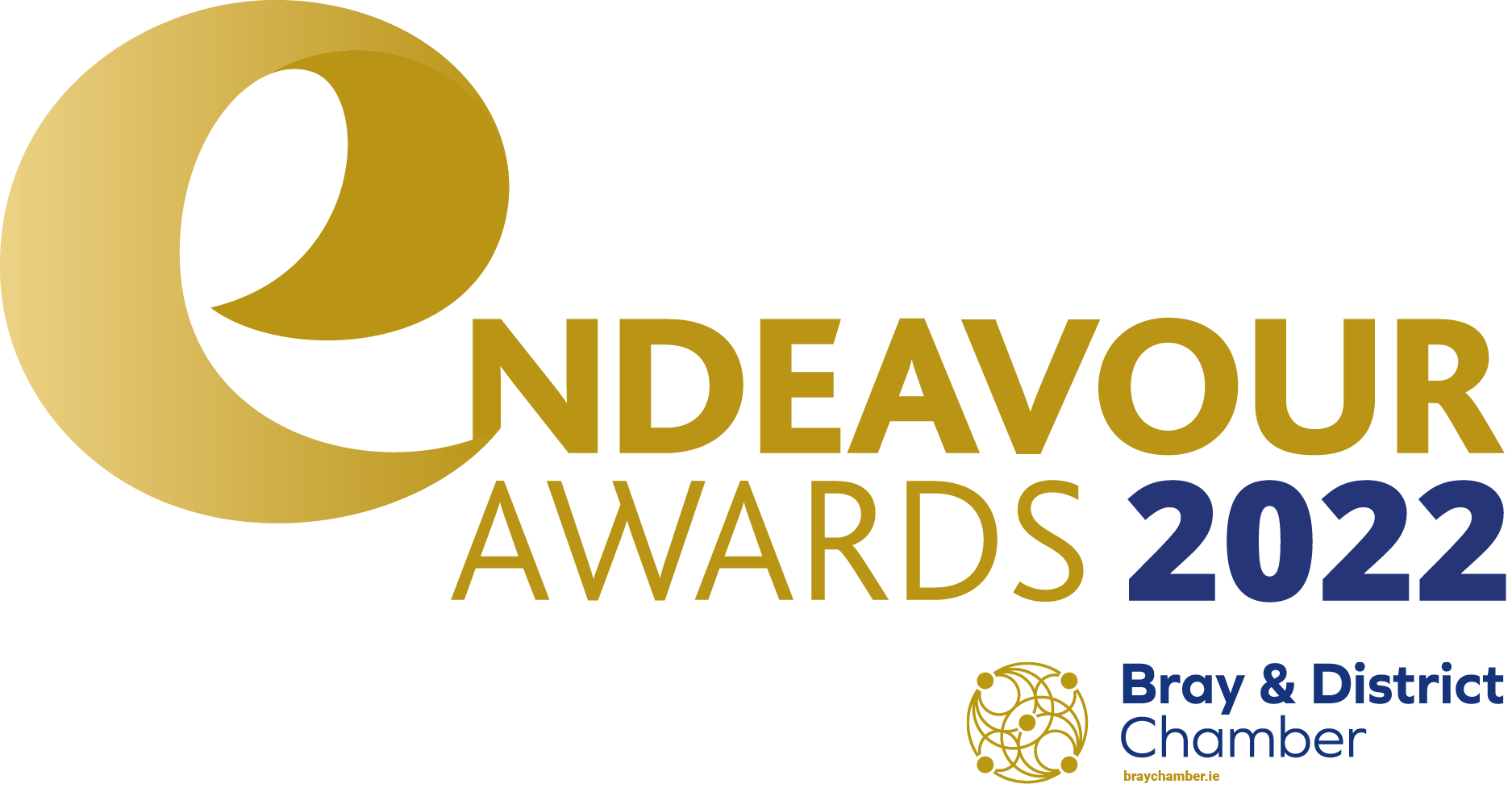 The search is on for the nominees for the 2023 Endeavour Awards, as Bray & District Chamber of Commerce launches calls on the local community to recognise and celebrate individuals and community groups who have made an outstanding contribution to the town.

Nominations from the public are sought for the following Categories:

● Person of the Year – presented to the individual who has contributed most to the town of Bray and its environs
● Civic/Community – presented to the individual or voluntary organisation that has contributed significantly to community and civic life in Bray and District
● Sports Achievement – presented to a team or individual that has achieved something extraordinary through sport
● Lifetime Achievement – presented to an individual who has dedicated their life and time to something for many years and deserves to be recognised
● Young Achiever – Presented to someone under 21 years of age who has achieved something remarkable (in sport, academics, or arts)
● Customer Service Award – Presented to reward someone who works in the town and its environs and goes above and beyond the call of duty in their line of work.

Alongside the community awards, a number of business awards will also be presented on the night and as part of this the chamber is asking for nominations for local businesses and local business initiatives to be considered by our adjudication panel.

Closing date for receipt of community nominations is noon Thursday Sept 22nd and nomination can be made online at www.braychamber.ie Nominations will also be accepted via email and post, just let us know your contact details and who you want to nominate, with your reasons why you think they should win and send to 10 Prince of Wales Tce, Bray or info@braychamber.ie.  All nominations received will be considered by the Awards Adjudication Panel, with the Awards themselves presented at an Awards Ceremony to be held in Mermaid Arts Centre on the 3rd of November.

The business award finalists will be announced at the end of September when the public will have a few weeks to vote on their favourite.

For further information please contact the chamber office on 01 2828248 or email info@braychamber.ie.