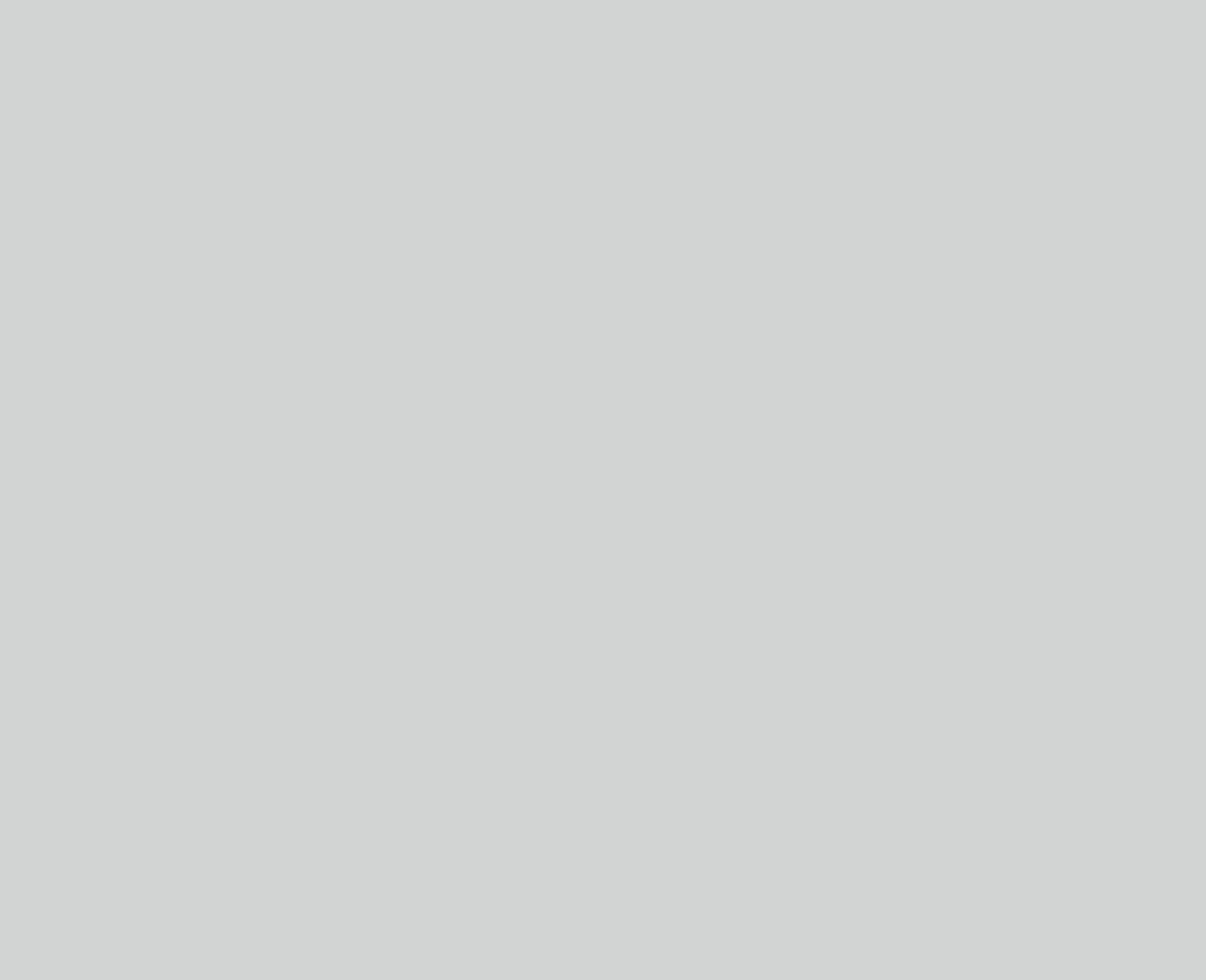 Throughout 2013 much of Chambers Ireland’s lobbying efforts were focused on a number of core policy areas. These included job creation, local government reform, public sector reform and support for SMEs.

We produced a range of documents on these areas, produced analysis of policy and engaged in considerable lobbying activity with Government.

In Budget 2014, we are able to see the success of these efforts and evaluate the impact the lobbying activities had.

1. Throughout 2013, including in our ‘Alternative 10 Point Plan for Micro, Small and Medium-Sized Enterprises’ and pre-budget submission, we called on the Government to introduce a reduced VAT rate for home Repair, Maintenance and Improvement.  A variation on this scheme was announced in the budget. Tax credits will be available for homeowners making improvements over a period of two years on projects of a certain value.…